National Night Out is an annual community-building campaign that promotes police-community partnerships and neighborhood camaraderie to make our neighborhoods safer, more caring places to live. National Night Out enhances the relationship between neighbors and law enforcement while bringing back a true sense of community. Furthermore, it provides a great opportunity to bring police and neighbors together under positive circumstances. 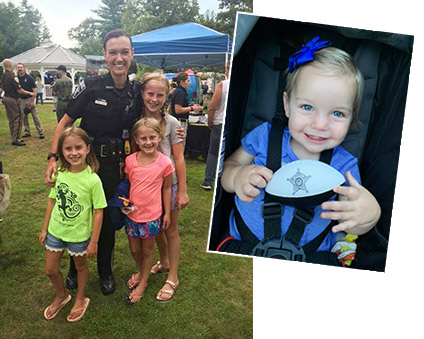 The MCSO would like to extend our appreciation and gratitude to the runners, the event organizers, the many volunteers, and those who donated to the New Hampshire Special Olympics for  making this  another successful year.

Our leg of the run raised over $1,000.00 for the New Hampshire Special Olympics. 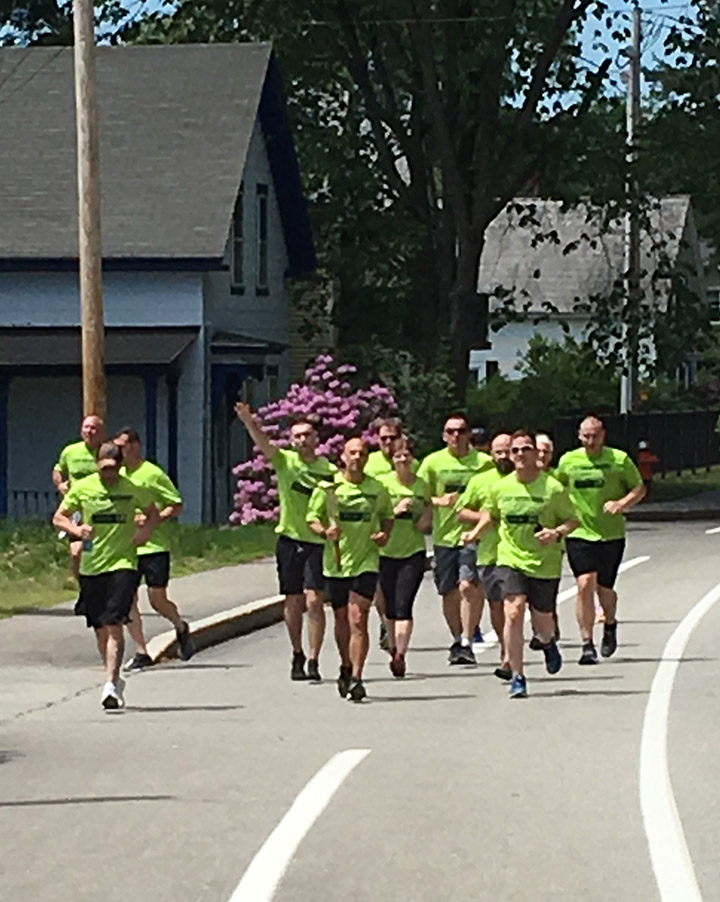 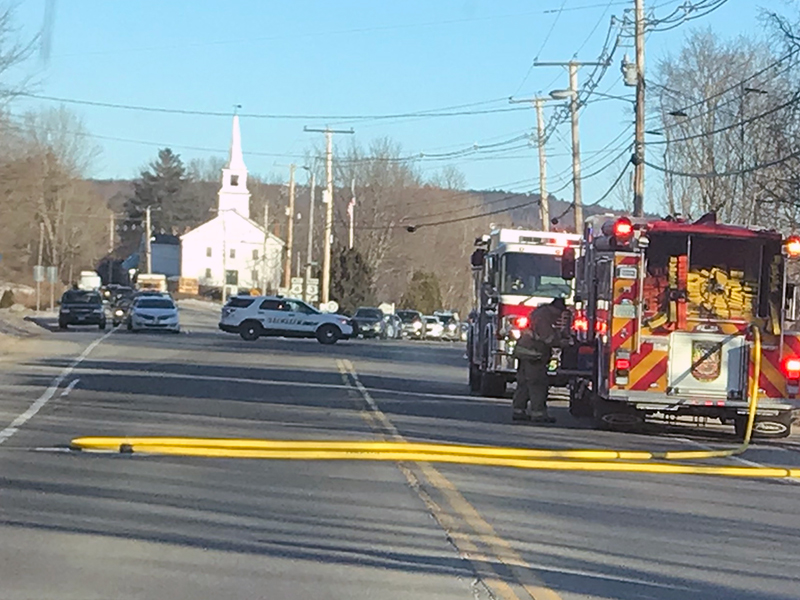 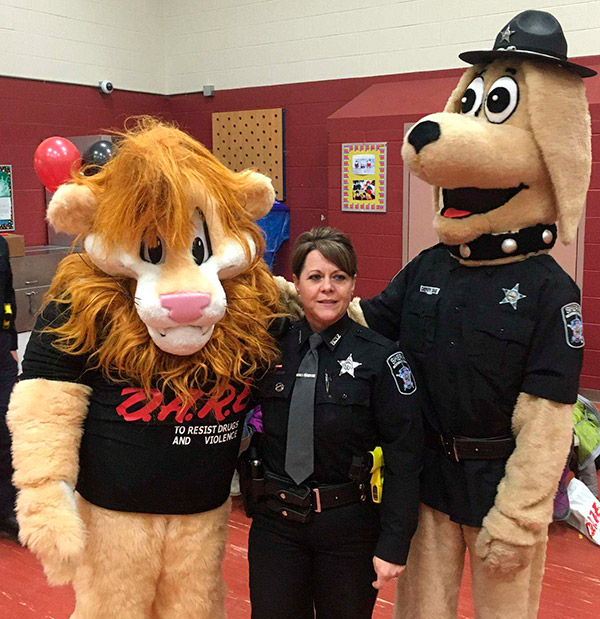 Deputy Stacie Fiske has been a D.A.R.E. instructor since 2008 and is currently the D.A.R.E. Instructor for the Merrimack County Sheriff's Office. Deputy Fiske provides the program to various schools within the Merrimack County who do not currently have a DARE Instructor. She has instructed the program to several schools and enjoys developing positive relationships with them. She is currently teaching the 5th grade students at the Salisbury and Webster Elementary schools and will be adding the Epsom Central School 5th graders this year.

The ten week long program provides enhanced tools for keeping youth safe and drug free by teaching students how to make good decisions and the right choices out in the real world. The theory of the program is to teach the youth to control their impulses and to think about the risks and consequences, which will therefore result in more responsible choices. 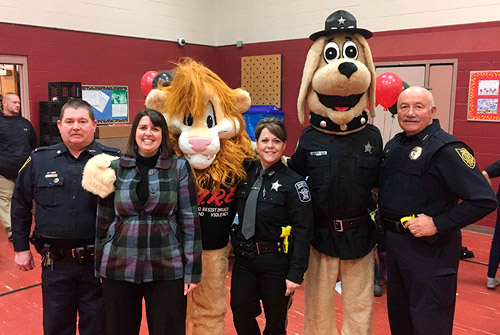 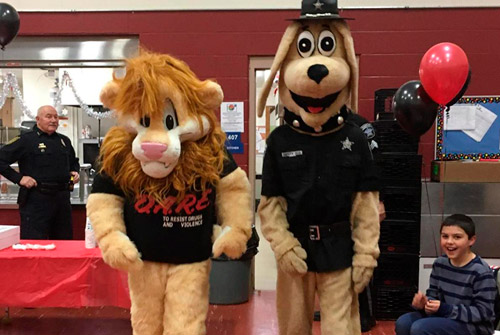 This was a fundraiser for Special Olympics. This event was held on Saturday September 8th from 8am to noon. The Merrimack County Sheriff's Office, as well as Special Olympics athletes assisted the public at the Irving Gas Station on Loudon Road in Concord, NH. We all welcomed customers with smiles, conversation, helped them pump their gas and even washed their windows.

Many children enjoyed seeing and even hugging "Deputy Dog." Deputy Dog handed out balloons to the children and stood on the side of the road waving to the public where he received many" honks and waves." The MCSO raised over eight hundred dollars for the Special Olympics. This would not have been possible if it were not for the caring and generous customers. 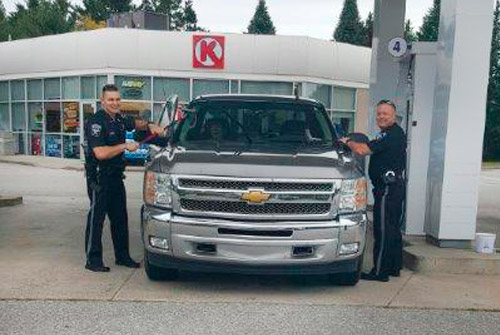 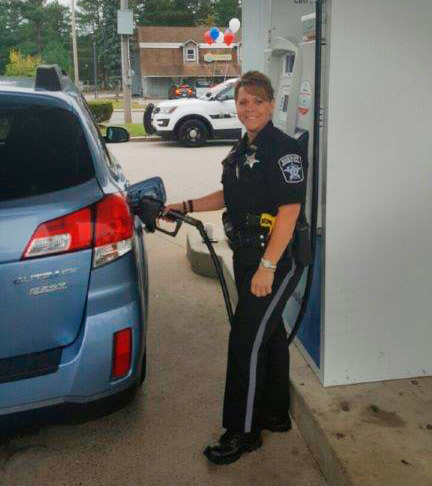 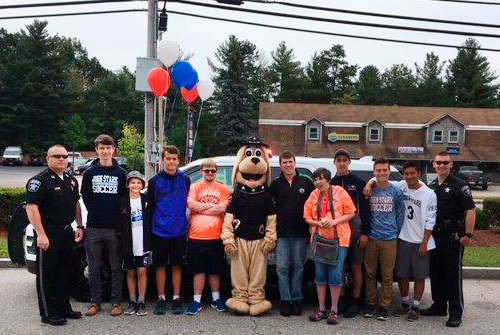 On May 31st, 2018 the Merrimack County Sheriff’s Office acted as the hosting agency for the beginning of the Law Enforcement Torch Run for Special Olympics New Hampshire, which started at the main office in Boscawen and finished at the Superior Courthouse in Concord – a total of 13 miles! The agency had over 40 participants involved in this amazing event. All of the income generated for the Law Enforcement Torch Run is used to cover 100 percent of the expenses associated with the new athletes and new local programs getting involved with Special Olympics New Hampshire. 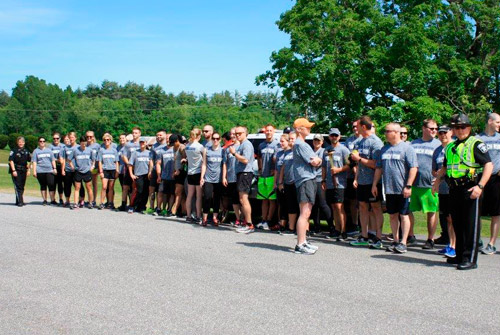 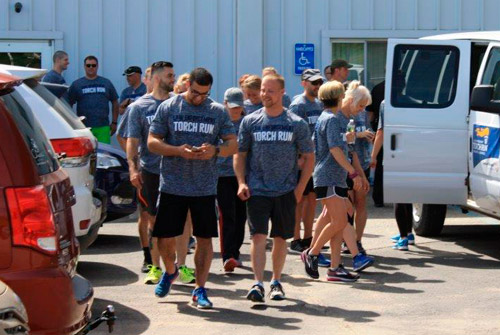 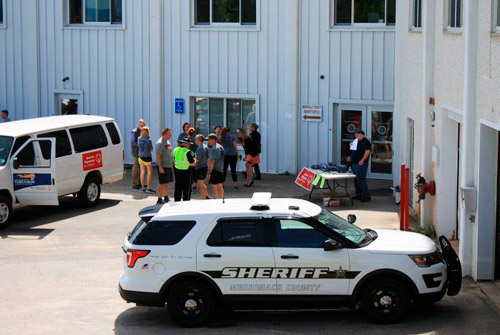